5 Signs That Show You Having The Mentality of Low Class Malaysian!! Do You Have It?! - The Coverage

Let’s check if you have the mentality of a low class Malaysian! Hopefully you don’t…

1. Did not take care of the cleanliness of public toilet!

2. Littering all over the place! 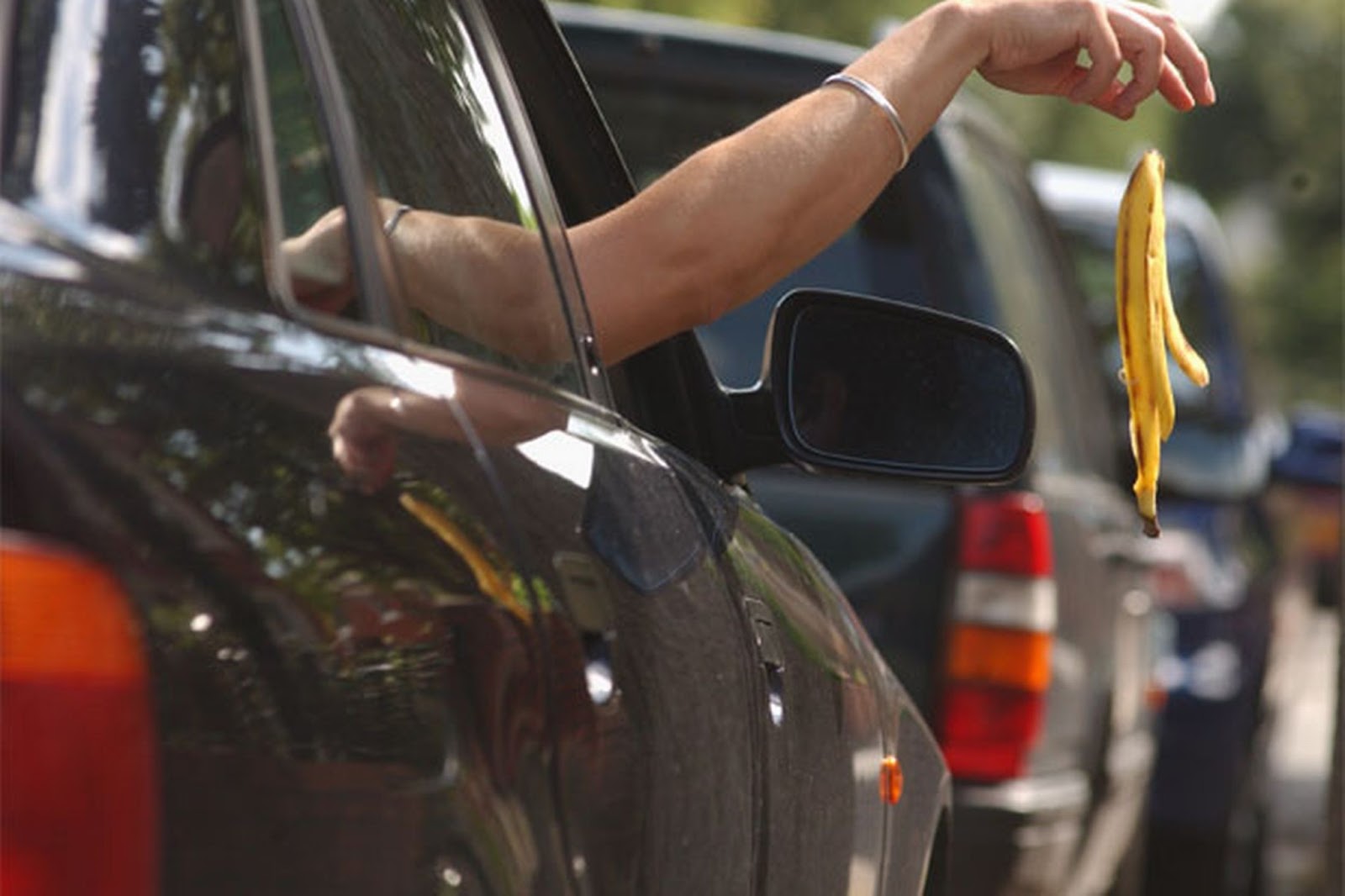 While driving, people will wind down their windows and throws things out, making the road a dustbin! If they are walking, saw drains, they throw, saw flower pot, also throw. Basically littering everywhere other than dustbin. Especially the cigarettes, it’s everywhere on the floor!

Don’t even have the patience to wait for the numbers. When the number is finally called up, would go to the counter with annoyed face and start complaining why the service is so slow. People are doing their jobs already, be a bit more friendly LOL. 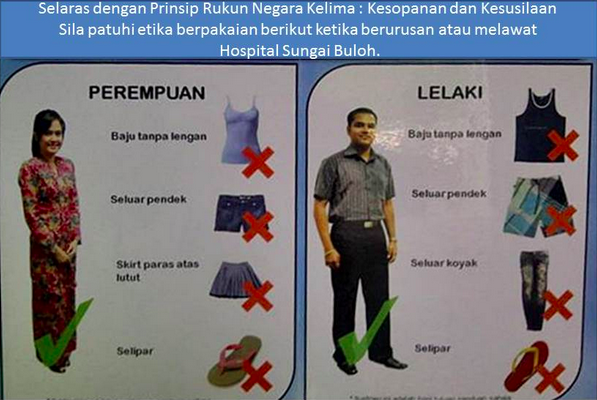 Going to the public hospital, feels like oneself is a VIP. Even if it’s just a fever, would demand first class room and services. This is a public hospital though… When it takes a bit of time for the nurse to come, the scolding will start, they even scold the doctors on duty! How can these people do their job if everyone behave like that…?

If you have any of this symptoms, unfortunately YOU ARE a low class Malaysian. So sorry about that.