Woot woot, we’re sure all of you have watched the original Netflix series, 13 Reasons Why and there has been a confirmation that there will be a new season coming soon. For the upcoming season, you’ll get to see 7 new fresh faces!

The upcoming series is currently in production, however Netflix has already revealed 7 new characters that will be joining them in the next season. News media, Variety said that none of the new casts are regulars, probably new actresses and actors but they will appear throughout the next season.

Wonder if Selena Gomez will make a special appearance? Hm.

So who are the seven mysterious casts? Here’s some of the new faces:

According to HYPE, their names are: 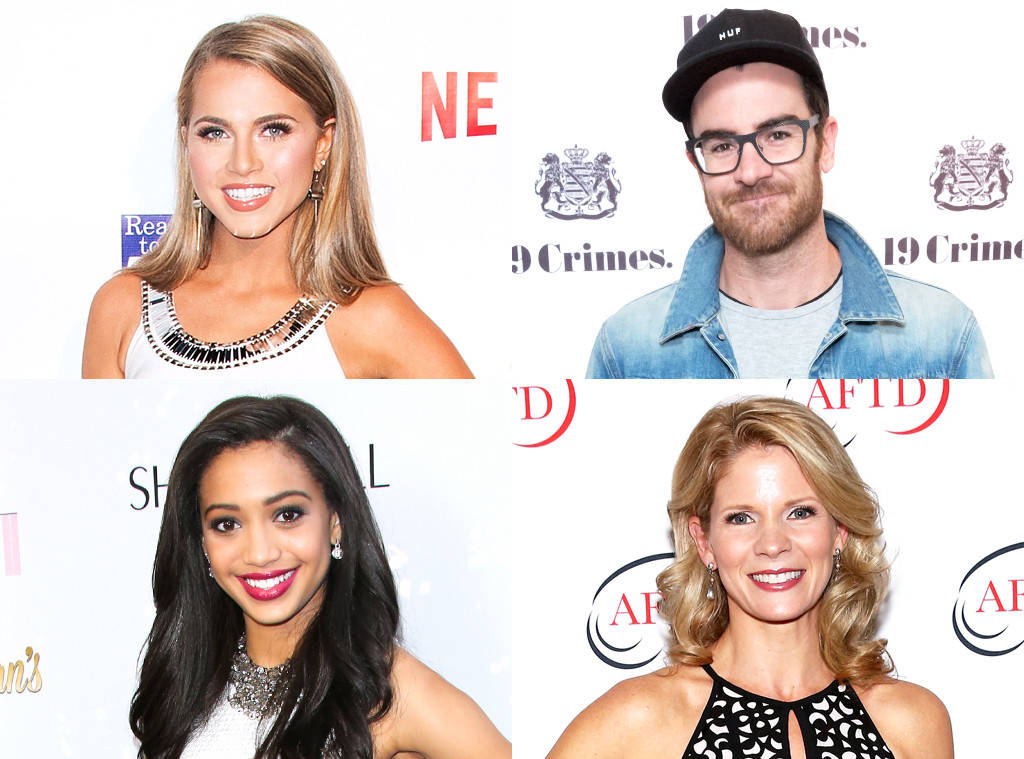 If you’ve not watched the series, it is a must to watch. The story line is mainly focused on Hannah Baker (Katherine Langford) that is a high school student that committed suicide due to 13 reasons that are recorded in cassette tapes. The tapes were then passed around till the final 13th.

The executive producer, Brian Yorkey said in a statement,

“What I can tell you is certainly one question I got a lot is, ‘Well how can there be a season two when the story is over?’ I’m like, ‘What story is over?’ And people are like ‘Hannah’s,’ and I’m like, well no, Hannah told her version of the events but there are at least 12 kids that have another version of those events that we haven’t really heard from yet, so I think there’s quite a bit more of Hannah’s story to tell.”

Well yeah, we all thought that once Hannah Baker was dead, it would have not been nice to watch it no more. But remember the ending of it? It was basically a cliffhanger of Tyler…. we don’t want to be spoilers but you know! So yes, the new season 2 will be on Netflix next year, 2018.