Focus On My Sporting Ability, Not My Looks, Says Hong Kong Athlete Yeung Man-wai - The Coverage

Hong Kong high-jump athlete and part-time model, Cecilia Yeung Man-wai hopes people will focus more on her sporting abilities rather than her looks.

She does admit that her looks can be an advantage when endorsing a sports brand and sending out positive message to the community. 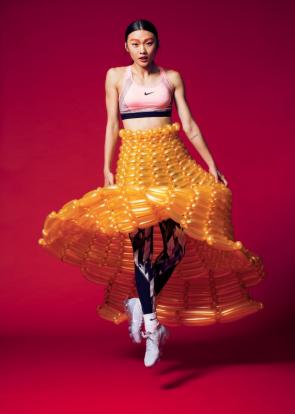 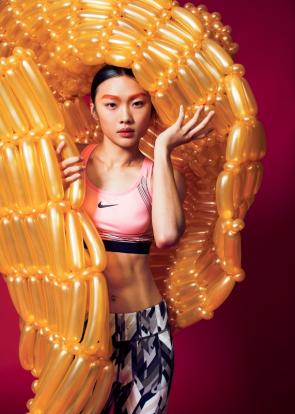 “Of course I don’t want people to focus only on my appearance as I am a committed athlete who always strives to achieve the best result,” said the 23-year-old University of Hong Kong student. 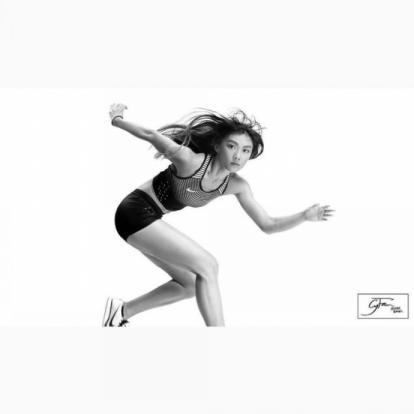 “But if it can get more people to pay attention to sports and bring out the message of chasing your own dreams with a passion, like what I am doing in sports, it may not be a bad thing.”

After smashing her own record by five centimetres in the Asian Grand Prix in Taipei a fortnight ago, the track and field starlet made her first appearance in domestic competition at Wan Chai Sports Ground on Sunday. 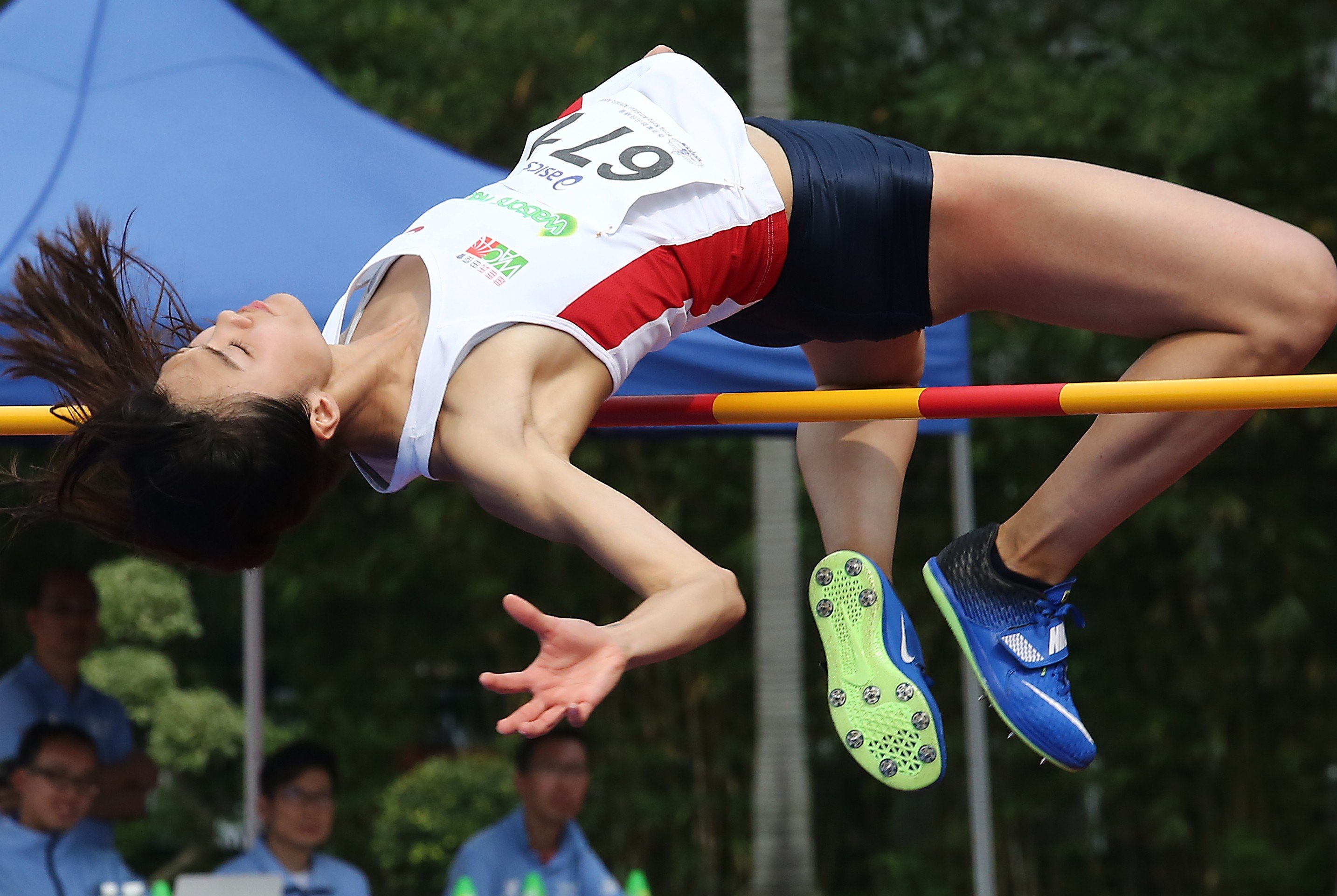 Hong Kong fans have fallen for Yeung and call her the “Goddess of Hong Kong sports” and her presence in the annual Hong Kong Championships attracted plenty of media attention.

The Amateur Athletic Association also invited three overseas athletes for the women’s high jump, hoping the competition would push Yeung to make an impact in front of her home crowd.

In the end, Yeung managed to clear 1.81 metres, seven centimetres short of her own record, putting her behind Australian Hannah Joye’s 1.87 metres, while the two other overseas jumpers – Thailand’s Boonwan Wanida and Australia’s Zoe Timmers – cleared 1.78 metres.

“I am very happy to see many people come to support me although I am not too happy with my performance,” she said .