According to the ASPCA, an animal is abused every 10 seconds in this country. That’s a lot of abuse and one of the reasons animal abuse stories are so prevalent these days. No matter what day or where you look, someone, somewhere in the country has done something heinous to a pet.

Recently, a disturbing video of a 14-year-old swinging a white puppy around in the air by the leash around it’s neck has been going on viral. The video may be just 10 seconds long, yet it has gotten quite a bit of backlash from viewers worried about the puppy’s well-being. An investigation has been launched into the young lady and the actions seen against the puppy in the video. Nonetheless, the young lady has not being named because of her age. 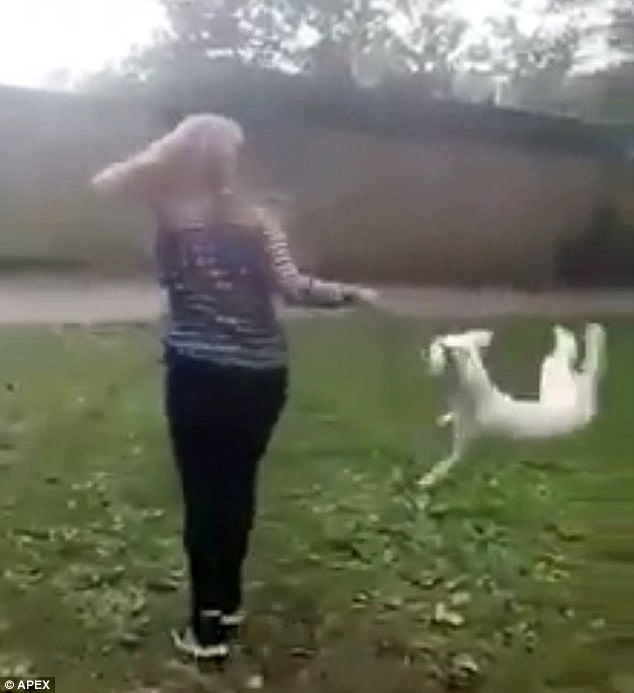 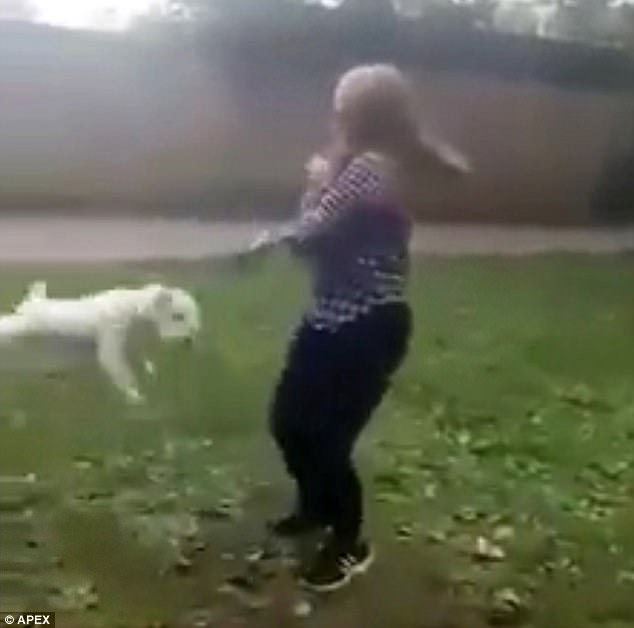 The horrifying video has been shared no less than 6,400 times on social media, with comments about the terrible actions of the young lady in the video.

After the poor puppy was swung around in circles by it’s neck on a leash, the puppy takes a seat on the floor, dazed and likely in fear prior to being led away by the young lady using the same leash that she used to swing the puppy around in the air. 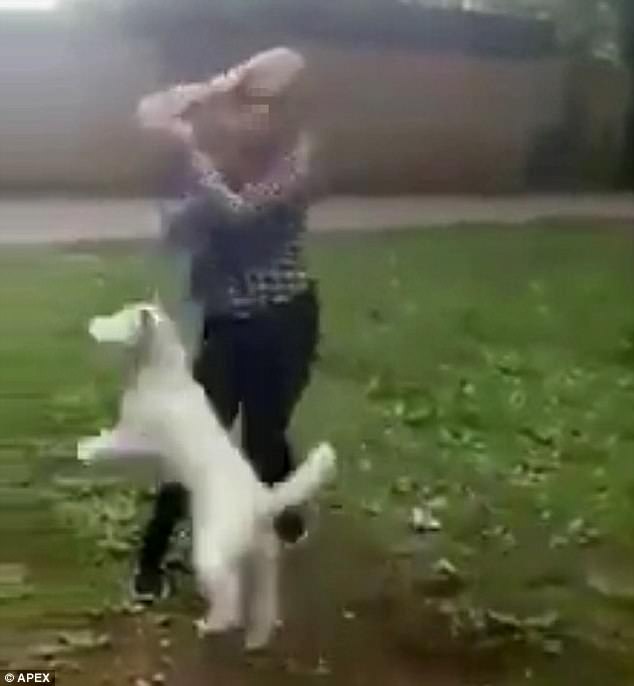 The Royal Society for the Prevention of Cruelty to Animals, is investigating the matter, which has gone viral online.

A Facebook search for reactions to the puppy being swung around by it’s neck shows the outrage from people who have viewed the brutal video.

The 14-year-old is being called disgusting and abhorrent by a few people who want her punished for her actions. Others are worried about why the young lady would do such things, noting how brutality to animals and people can be viewed as a stepping stone or trigger for more wrongdoings against animals or people in the future.

More comments on Daily Mail show readers begging for the puppy to be rescued and so the young lady doesn’t cause it any further harm.

MUST READ  DAP The Biggest Loser In Tanjung Piai : Massacre of A Scale Unseen in Malaysian Political History - Completely Annihilated