<![CDATA[We are always so proud to be born-ed in the 90s, as it is known as an era of great significance! Indeed, we have so many things to remember from the past that we wish we could time travel back to when we were kids again. Right? There are so many things that we look back as we sit and have a chat with our friends from the 90s as well, and we start reminiscing of the good memories of the times we were in school and the whole process of growing up and enjoy that feeling of having someone to share the same story as you back then! So if you were born in the 90's I bet you would remember all these things; <strong>1. Bell-Bottom Jeans It was the trend back then where everyone wanted bell bottoms below their jeans before the ‘skinnies’ phase appeared. If you think about it, it’s actually quite hard to walk in it without getting water splashed onto it!

2. Video Tapes We used to have to record things on camera and then put the little tape recordings into these bigger ones and then into what was called a VCR to play the videos. Not only cameras, but also movies on TV or football games were recorded into these video tapes to be watched the next day.  You kids now have it so easy with your iPhones!

3. Ice Pop and Cotton Candy During the super hot weather, there would always be this ‘aunty’ selling it for as cheap as RM0.20 at the bus stop and all the school kids will be waiting to grab their ice pops and cotton candy! They have various flavors of ice as well – milo, asam, rootbeer etc

4. The nasty dial-up connection I’m pretty sure everyone remember’s this especially when you only have an hour playtime from your parents after school, and you can never sneak and turn on the computer because of the extremely loud and weird screeching noise. Only then you could establish an awesome connection which was also actually way much much slower than unifi now!

READ ALSO  Taiwanese Man Divorces Wife Because She Only Showers Once A Year For 13 Long Years- She Only Bathes , Brushed Her Teeth & Washed Her Hair Once A Year!
Powered by Inline Related Posts

5. MSN, Friendster, MySpace Unlike social media such as Facebook and multiple others, these 3 were the main websites where students are able to make friends online. Admit it, we were all always so excited to run home after school to chat with our crushes and friends online. Even when you weren’t allowed to use the computer at home, you’ll head down to the cybercafe nearby to get online! Leaving testimonials on Friendster was the most common thing heard back then, “DON’T FORGET TO WRITE ME A TESTI!”

6. Trolley-bags For sometime trolley-bags were the IN THING in school. If you had it, everyone would literally just want to be your friend. It was known to be really helpful especially  when we had like 10kgs of textbooks to carry everyday to school, however it was not a good idea when you had classes on the 4th floor and having to carry it all the way up!

7. Class Monitors  Not sure if they still have it now, but back in school every time there is a class monitor appointed to make sure the class was quiet while the teacher wasn’t around. They were therefore super powerful because every time someone talks, their names would be written on the chalk board and when the teacher is back – we get punished! The most classic line – “You talk, I write your name on the board ah!”

8. Walkman / Discman  If you had either one of these, you’ll know its the best thing ever! Cause you’re able to carry your music with you everywhere you go, no matter how bulky it was. Stuff all that cd’s and cassettes in your bag if you’re going on a family vacation, cause you’re going to need it in the car! The discman is a size of a cd and it can be inserted in to listen to music, whereas the walkman is used for cassettes and its also the size of a cassette. There was not much piracy back then, hence all cd’s and cassettes bought were mostly original and it was super pricey!
READ ALSO  Coverage Pick : Malaysia Top 10 Cutest Couple
Powered by Inline Related Posts

9. Limewire The first and only music download website available during that time to download music online illegally! Also can be known as the old torrent download for music. Everyone was literally on the website downloading their favorite tunes back then before it lost existence.

10. Brushing Teeth Day It wasn’t called that of course! Back then in school, there would always be  a day where students had to bring a mug, toothbrush and toothpaste to school to learn from a nurse on how to brush their teeths! You would have to squat by the drains and brush your teeth together with your classmates as how you were taught by the nurse, and its normally brushing one side 10 times!

11. Strip Valcro Bet you guys have seen it, whereby people wrap their books and hand carry it to school, and it comes in all sorts of colors!

12. Biodata Book It was the most popular thing in school back then, where students pass their biodata books around to their friends to write their personal details and leave a message, with colorful pens and markers. Some even leave photos on it! The book is passed to everyone in school and even to other schools! 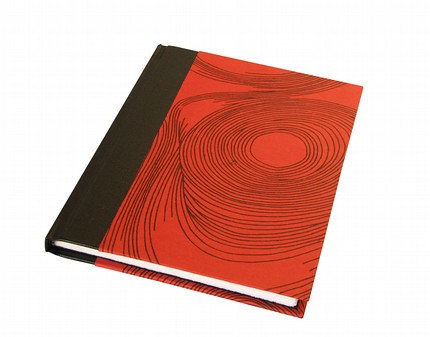 13. The Game Cards  You must also have heard of card games such as SNAP, OLD MAID, HAPPY FAMILY that were the popular card games the 90s kids love playing! Sometimes it’s brought to school as well to play during free time!

14. Fancy Magnetic Pencil Boxes Yes, there were magnets on both sides, where you can place your stationary on both sides, and it comes with a built in sharpener on the side so you would not have to hold and stand at the rubbish bin to sharpen your pencils. Some even has things popping out from it when a button is pushed!

15. The Shaker Everybody wanted a shaker back then, it was this mechanical pencil where the lead would come out every time it finishes by just shaking it. However, it cost about RM6.00, and if you had the Shaker you were considered rich and cool. Everybody would be planning to steal it from you!
READ ALSO  Malaysian DJ Rachel B Puts Syndicate On Blast For Attempting To Scam Her For Filming A Scandal Video With Another Guy
Powered by Inline Related Posts

16. The House Telephone  It was the only way to communicate, as cellphones were super expensive back then! So, if you were to call your friends, you’ll have to go through like another 5 people to just pass the call to the person you want to speak to. This includes, parents, siblings, grandparents, and since it could be linked to cordless phones, your parents can actually listen to your conversation from the other end! Phone numbers were memorized or written down manually with a pen and paper back then, unlike now! 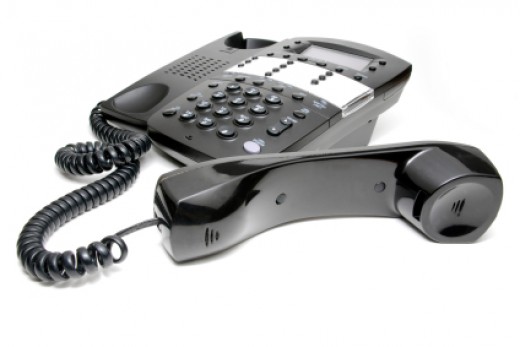 17. The Spanish/ Mexican/ Filipino drama series  Astro did exist back then, however many still watched mainstream channels on normal TV, and if you remember, there were always drama series that lasted for at least 50 episodes to catch up on each and everyday. The first thing you do when you get home, is grab your lunch and sit in front of the TV to watch.

18. Galaxy Magazine One of the most popular magazines where students would purchase for RM3, to learn song lyrics and to collect posters of their favorite celebrities! Every month that is all our pocket money goes there! 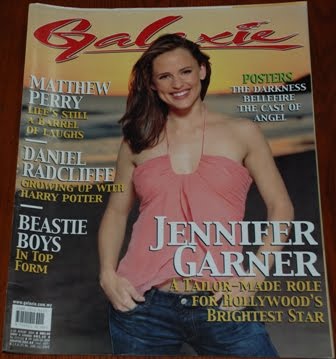 19. Eraser Collections We were all into the whole eraser collection phase, just to battle with other people’s eraser (yes, it was quite lame!) The winner gets to take the losers eraser away!

20. The brick phone Pretty sure you know about the brick phone which is the Nokia 3310 that almost everyone had back then! It’s the strongest phone among all the phones i’ve used so far, you can throw it from upstairs to downstairs, sit on it, drop it, do whatever you want with it, somehow it just still works! Even better, the battery lasts for at least one day unlike smartphones! 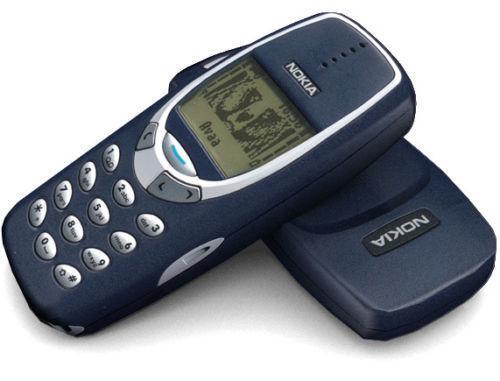 There’s still so many other things to remember from our childhood days. Let us know what else did we miss out on!

In July 2006, Zahid Hamidi Punched & Broke A 41-Year-Old Businessman Nose For Dating His Daughter – Threatened To Put Him In A Gunny Sack & Bury Him

Emergency Ordinance : Military Gets Emergency Power To Detain MCO Offenders Without The Presence of Police

PJ Hotpot Slapping Incident : 10 Things About Dato Tan That Every Malaysian Should Know – Jail Up To 8 Years

Nazri Withdraw Support From PN Because TSMY Rejected His Request To Be Appointed As Malaysian Ambassador To Geneva?